Nectar: Drink with a Zing? 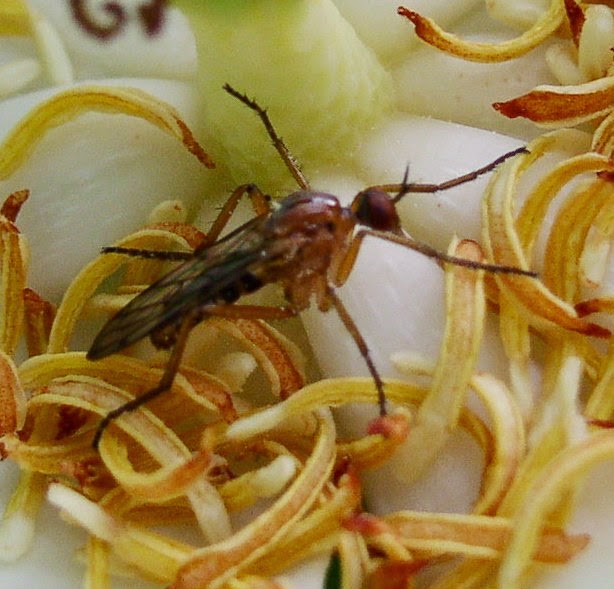 We saw that floral nectars aren’t just empty calories (Nectar: Breakfast of Champions); they supply pollinators with valuable nourishment. The singular properties of nectar don’t end up there. When chemists continued analyzing the nectar of diverse flowers they found a few surprises.

In some instances caffeine or nicotine are added to the menu. Who would have thought! Then again, if bees love spilled Coca-Cola, it is perhaps for more than the sweetness. Do the clients of floral restaurants seek these stimulants? Do flowers find it important to indulge such demands? One thing is clear: some special ingredients in nectar must be important, both for the pollinator and the flower.

There are cases in which the sugar in nectar ferments into alcohol to the point that it may intoxicate thirsty flower visitors. Bumble bees visiting such flowers behave like drunken sailors, bumping clumsily into flower parts, shaking loose the pollen from the anthers and thus getting an extra dose of pollen dusting. Moreover, they neglect their fastidious grooming and remain rather dusty all over for some time. Perhaps this is beneficial to the flower which may end up getting more pollination under these circumstances. Nobody knows for sure but it is an interesting theory. I wonder whether the little gourmets develop a taste for certain vintages and visit more frequently the restaurants that deliver the desired beverage.

The flowers of a palm tree in Malaysia produce alcohol that can reach a concentration of 3.8%, comparable to some beers. And the tree smells like it! There is a little tree shrew, a fairly unusual pollinator, which visits these flowers assiduously. Up and down the trunk it runs visiting thousands of flowers. It is capable of drinking the equivalent of nine glasses of wine, day after day during the blooming season. Those who have studied this behavior claim that the animals show no sign of loss of coordination or similar consequences of heavy drinking.

Pollinators do a lot of traveling in their quest for nectar and pollen. They carry more than what is intended from flower to flower. Like tiny typhoid-Maries they are likely to pick up and spread pathogens along with their legitimate cargo of pollen. Nectar is the perfect culture broth for many bacteria and fungi. Flowers can become quite sick so they need to protect their precious reproductive organs against infections. It should come as no surprise that they can produce an assortment of antiseptics. There are substances in nectar that produce peroxide, the same disinfectant your mother used to apply to your scraped knees. 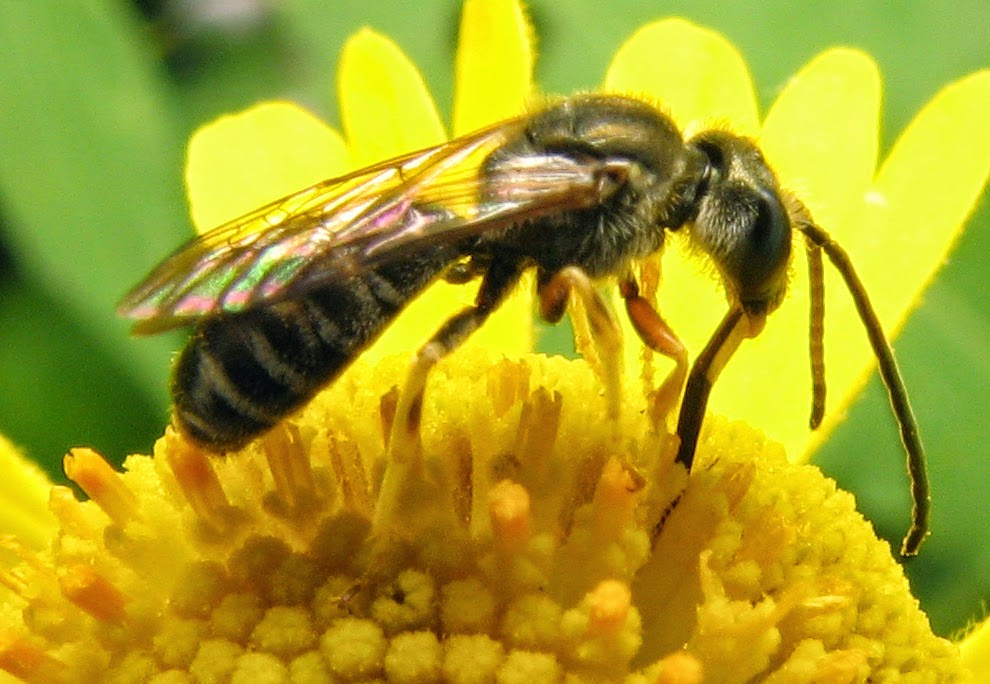 Perhaps the most mysterious thing is that some nectars carry bitter tasting substances and even toxins. What would be the purpose of that? Some of the bad tasting ones deter only some flower visitors, while they don’t bother others. Perhaps the plant is being selective, inviting only the most efficient pollinators and keeping others away. It is also possible that some pollinators can only tolerate a small amount of the bitter nectar, thus, abandoning the flower sooner and performing more pollination with less consumption of nectar. Let us remember that nectar production is an expensive investment for the plant.

Most plants produce toxins to protect leaves, stems, etc. against the hordes of herbivores. In other words, plants synthesize organic pesticides. Ordinarily they filter out these toxins from the nectar. But some accomplish this only partially. It seems like an unfortunate side effect, an instance of unintended contamination. Perhaps we are not the first ones to run into such a problem, plants made that blunder millions of years ago. 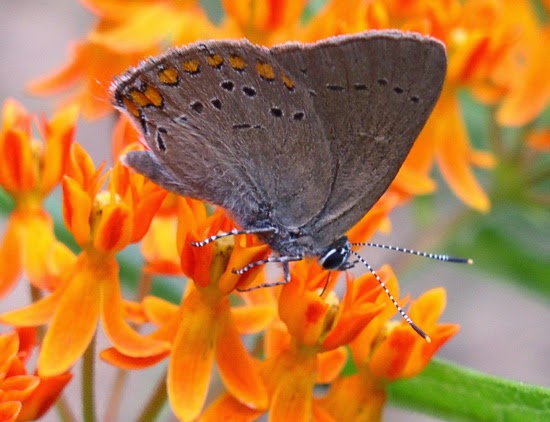